Family was the thing that stood out most at Corey & Ashley’s Wedding at St. Peter’s Cathedral in downtown Erie, Pa. Although the cathedral was undergoing some remodeling, the wedding was still stunning. Because the wedding was in mid-autumn the couple chose a warm, vivid color palette full of oranges, reds, and yellows to bring the season to life. Both the ceremony and following reception at Caper’s Catering in Erie, Pa were decorated beautifully.

The bride got ready at her parents house surrounded by her loving family. Both of her sisters were in the bridal party as well as her sister in law. Our team was there to capture the memories and laughter. We met up with the groom at the church with his party filled with tons of family. There was just enough time for some photos of the groom’s dad pinning on his boutineer before the ceremony began. An elegant catholic ceremony followed with the proud father of the bride escorting his daughter down the aisle.

Following the ceremony, which we captured alongside Erie Videography, we traveled to Winter Green Gorge for formals with the bridal party and newlyweds. The scenery was breathtaking. Both photo and video worked side by side to document the moments. After we finished with formals we joined the team at Erie DJ Entertainment at Caper’s where the guests were already enjoying the cocktail hour. The DJ team had prepared a video slideshow featuring the couples journey through childhood and their relationship leading to this day. The video included some of the engagement photos we’d captured earlier in the spring. Grand Entrance, Cake Cutting, and First Dances were all filled with warmth and excitement. After the formal festivities the newlyweds celebrated into the night with their guests. It was an amazing day.

Did you love this Wedding at St. Peter’s Cathedral? You can see even more of Corey & Ashley’s day by clicking the button below. 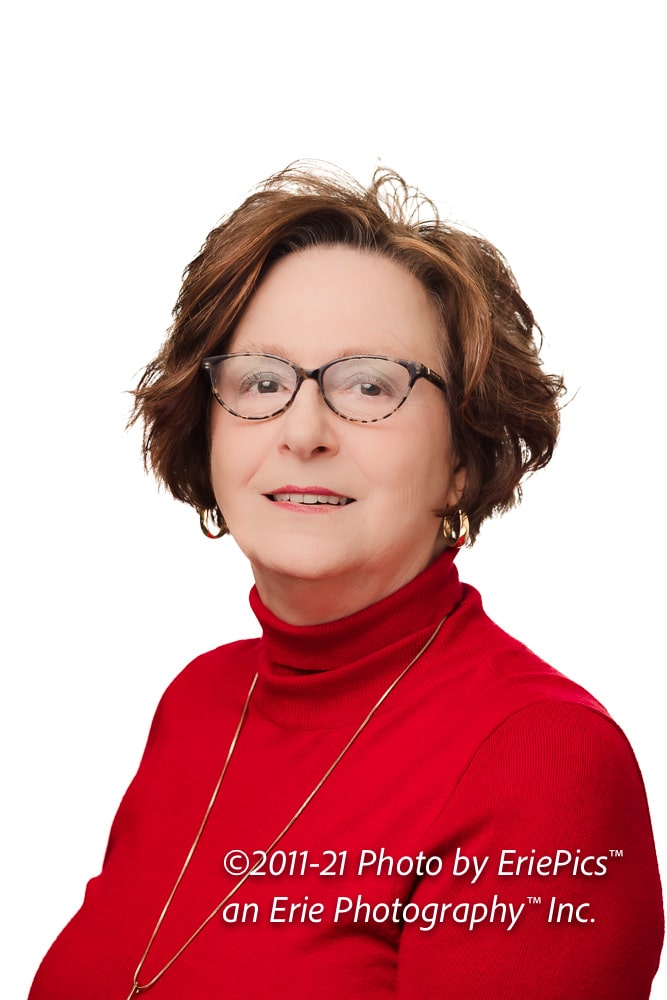 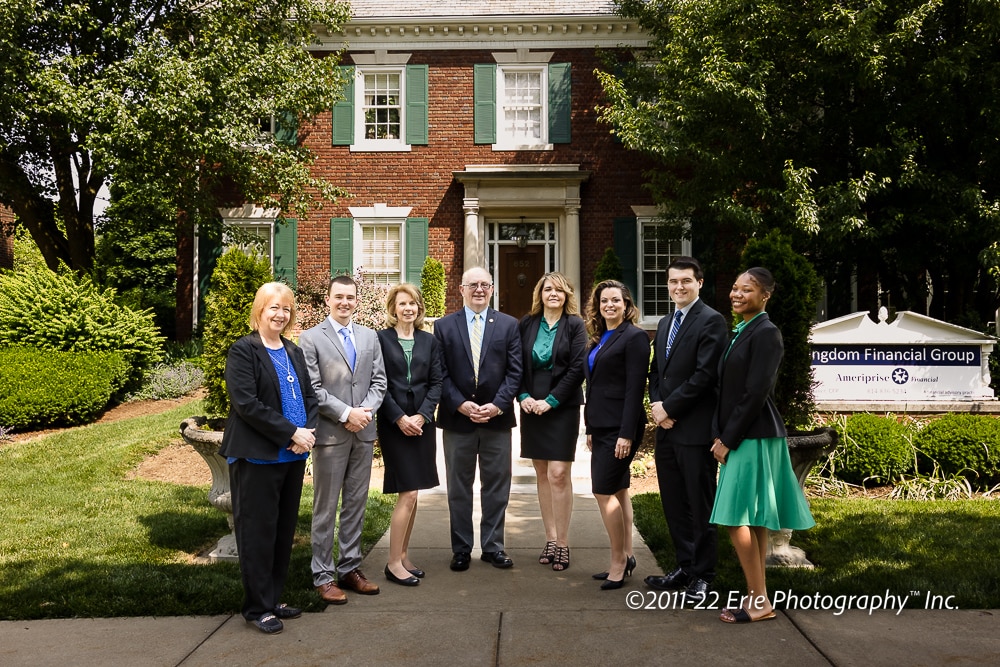